From the first meeting with a new client to the celebratory glass of champagne when their home is complete, Michael Ellis admits that the relationship between architect and client can be intense.

But that relationship is key to designing a home that brings a client’s ideas to life while, crucially, meeting the budget.

The Melbourne architect throws himself into his projects from the first conception of a design, throughout the construction process, and for three months after the build is complete.

In fact, Mr Ellis has become known as “the architect that everyone uses a second time”.

But with an architect’s fees around 10 per cent of the overall cost of a build, is it really worth spending that money?

“One of my nicknames that was given to me by a client years ago was Luigi the Italian tailor,” says Mr Ellis.

“If you can walk into Roger David and pick up a suit off the rack and it fits you, then fantastic. You’re out the door for about $300, and that’s not a bad thing.

“But an architect will give you a tailor-made suit, one that’s been cut and measured to fit you exactly.”

However, there are cases where not using an architect, could drive up costs.

Afterall, if materials and fit-outs are the same, there’s every likelihood it’ll cost more to build a bad design, than a good one.

“On occasion, I’ve had a clients that have taken my concepts to drafts people or builders without going through the full process to develop architecture plans because they wanted to cut costs,” Mr Ellis said.

“Such a shame as working with an architect would resulted in a higher quality build within budget.”

Project management is part of the package at Michael Ellis Architects.

By gaining a detailed understanding of what a client wants – from the first drawings to the final choice of kitchen taps – an architect will gain a good idea of the overall cost of a project.

Understanding a client’s brief takes time, and that time adds to the overall costs.

But Mr Ellis says that detail gives architects the greatest chance of delivering a project on time and on budget.

“Very little is left to chance,” he says.

“Some of our original clients still live in the original home that we designed, and I think that’s testament to how we got it right.” 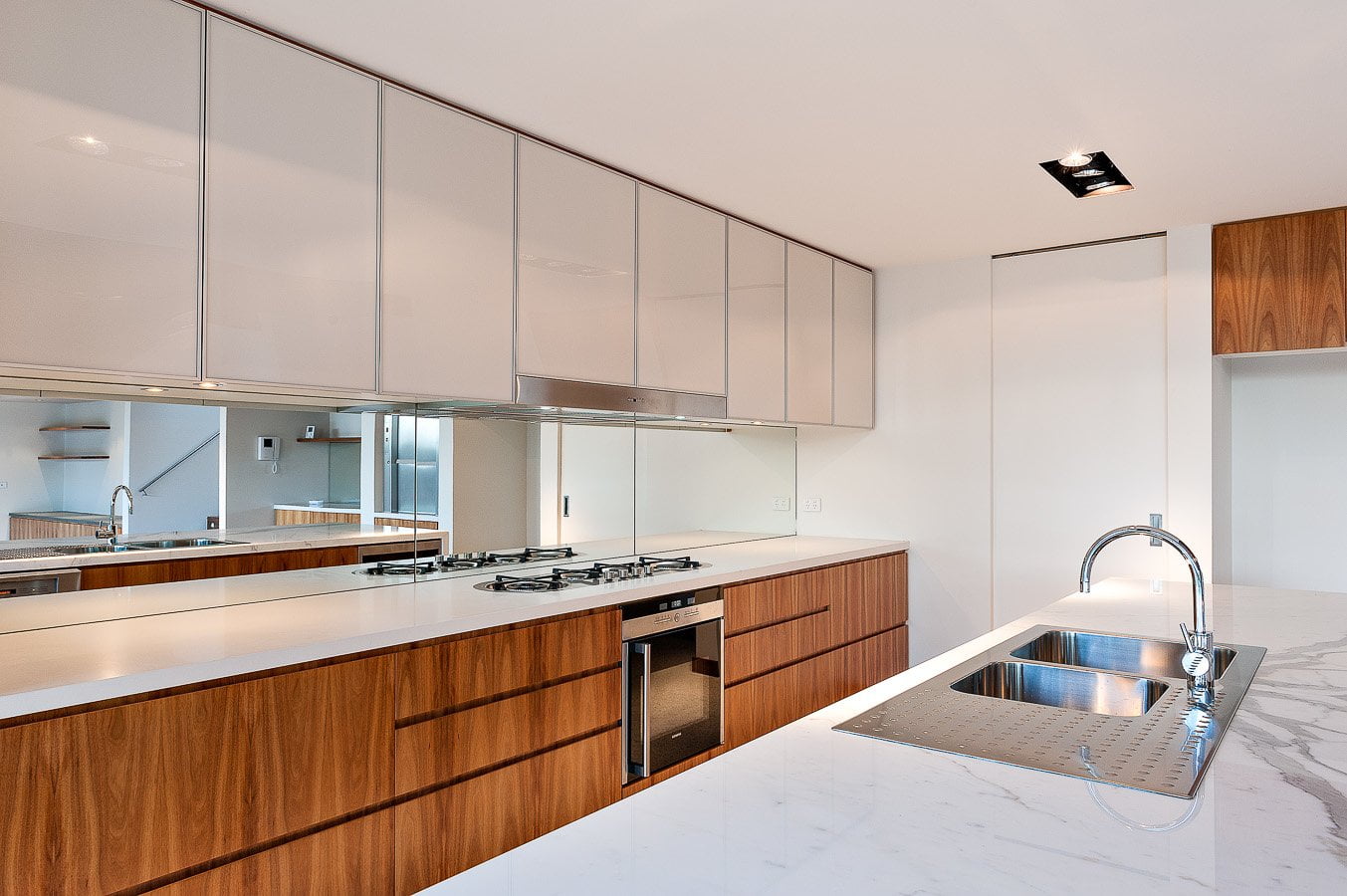 The cook and the architect

Designing a kitchen can be a science in itself, and for Michael, it offers the opportunity to blend two of his passions – cooking and architecture. 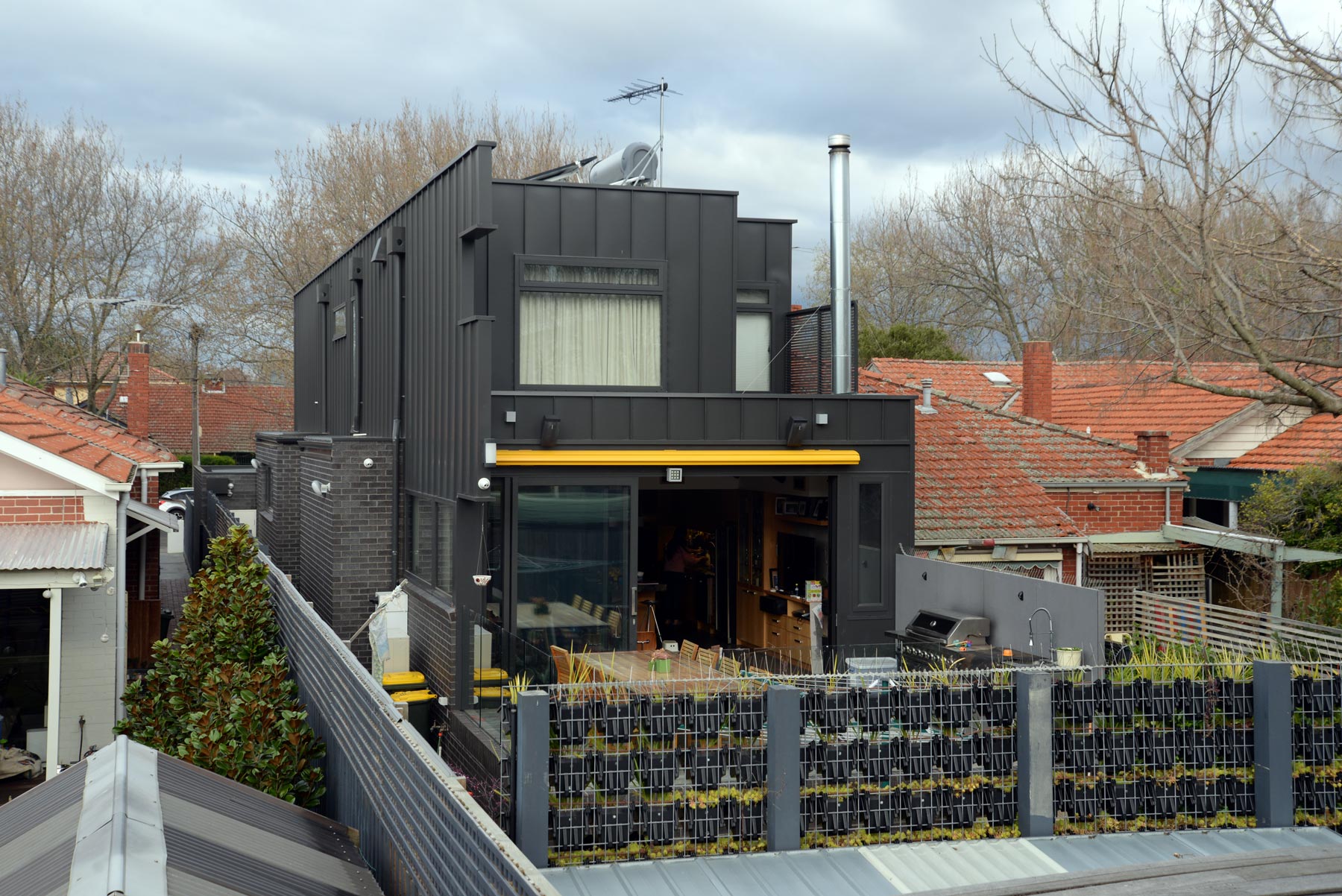 Part of the deal when we live close to one another in dense urban environments is that we pay consideration to our neighbours. 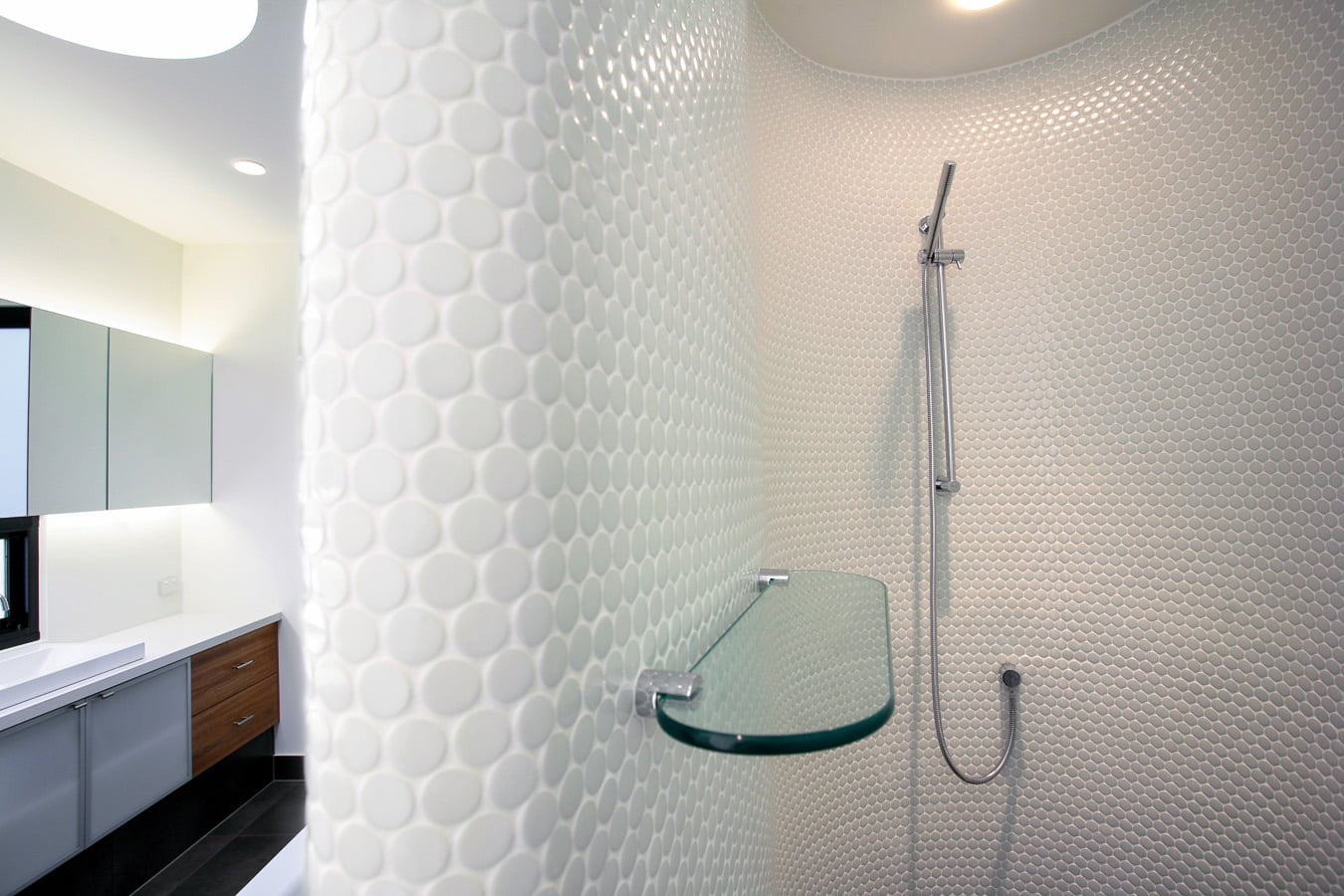 A space to bathe

A bathroom in an architect-designed home should always reflect your lifestyle, no matter how much or how little time you spend in it.